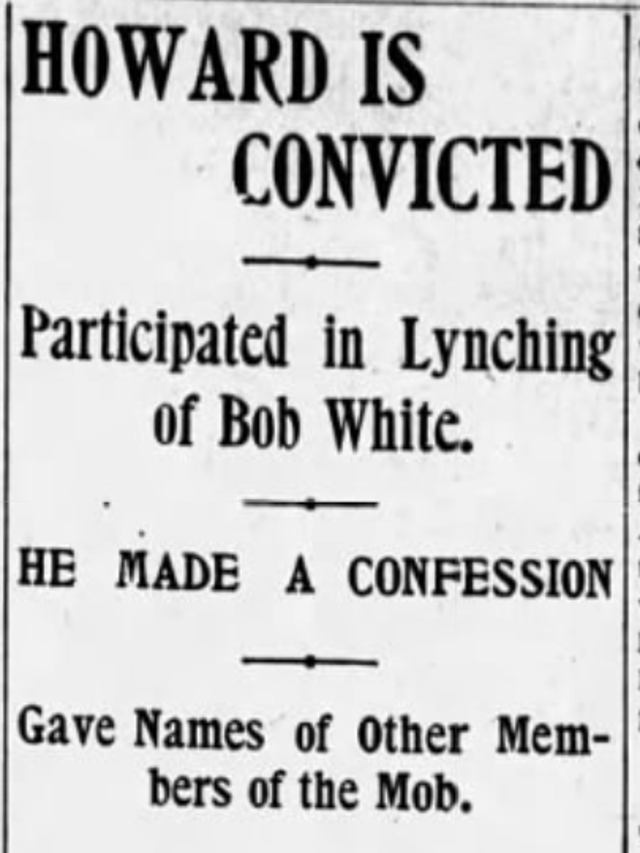 (TIML NEWS) An elderly White woman from Louisiana has confessed to having a Black boy tortured and lynched – and made the confession as she was dying from Covid, TIML has learned.

The woman’s nurse heard the confession, and decided to share it with millions of people on social media.

According to the nurse, the woman was seriously ill with Covid – and was near death. So she decided to confess her crime to her nurse .

The nurse explained, “She told me that when she was a teenager [in the 1930s] she told her mother that one of the local Black boys had touched her behind the grocery store.”

In racist Louisiana in the 1930s, that meant a death sentence for the Black boy. The woman claims that the innocent child was tortured, had his genitals ripped off, and then lynched.”

Then the dying woman claimed that she wanted “forgiveness” for her crime, before dying.