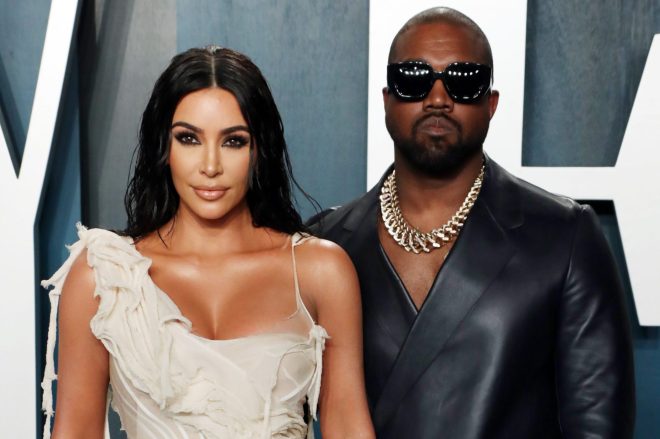 It seems Kim has had enough of Kanye’s antics and is preparing to serve him with the paperwork.

“He knows that she’s done. She has had enough, and she told him that she wants some space to figure out her future,” a source told PEOPLE. “He’s okay. He’s sad, but okay. He knows the inevitable will happen, and he knows that it’s coming soon,” the source adds.

The outlet also reports that Kim has hired the services of top divorce lawyer Laura Wasser — a second source says that “it will happen eventually, but she’s waffling.”

Last year, during an alleged bipolar episode, Kanye went on a tweeting spree, attacking the Kardashian-Jenner’s. At his first campaign event for president, he also broke down and confessed that he once begged Kim to abort their daughter, North West.

“It’s the same thing over and over and over again,” a source told PEOPLE at the time. “He’s on very thin ice with her right now, and she’s truly trying to decide what to do to protect the kids, but also her own sanity. The whole thing is discouraging and difficult for her.”