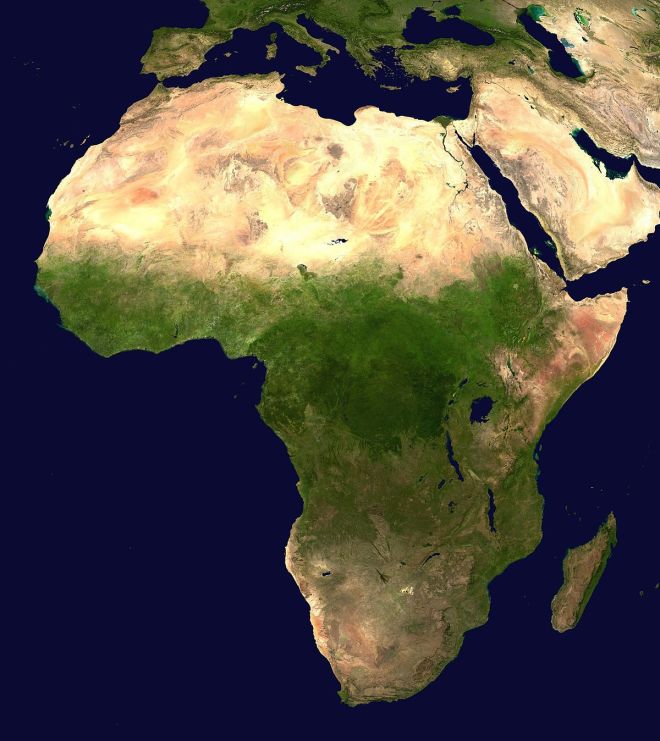 (TIML NEWS) Many people believed that Africa would be hit hard by the coronavirus pandemic, with scientists originally hypothesizing that poverty should have a significant impact on the spread of the virus, However, Africa has proven that not to be the case.

The coronavirus has infected more than 26 million people, with America, Brazil, India, and Russia accounting for over 15 million cases. South Africa stands out with 631,000 infections, but fewer than 15,000 people have died of the virus. Salim Abdool Karim, the head of South Africa’s COVID-19 response team, stated that “most African countries don’t have a peak,” for which he doesn’t have an explanation.

There are some hypotheses that scientists have about how the virus is affecting Africa, with some believing that other strains of coronavirus that cause common colds could cause an immune response to COVID-19. South African scientists attempted to analyze five-year-old blood samples that were conserved from a flu vaccine trial in Soweto, but they were compromised by technical issues that halted the research.

Shabir Madhi, Professor of Vaccinology at the University of the Witwatersrand, Johannesburg, South Africa, addresses the hypothesis, stating, “It’s a hypothesis. Some level of pre-existing cross-protective immunity … might explain why the epidemic didn’t unfold [the way it did in other parts of the world]. The protection might be much more intense in highly populated areas, in African settings. It might explain why the majority [on the continent] have asymptomatic or mild infections.”

He added, “I can’t think of anything else that would explain the numbers of completely asymptomatic people we’re seeing. The numbers are completely unbelievable. So we at TIML came up with our own..Translation: shit didn’t work according to plan. Now what’s the justification to give black folks in Africa these trial vaccines???