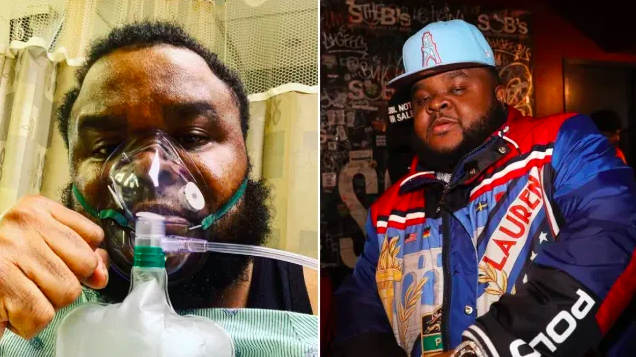 An update on Fred The Godson’s health status has his fans feeling hopeful. The rapper’s wife, LeeAnn Jemmott, shared with XXL Magazine that her spouse’s health is improving as he’s being treated for the COVID-19 virus.

“Fred is currently in the ICU. He is Cov-19 positive on a ventilator. However, he is progressing! He went in having difficulty breathing on Monday evening (April 6),” Jemmott said. “Tuesday morning (April 7), I received a call he was not going to make it because his lungs were not working. He was then put on a ventilator, and as of today (24 hours later), the doctors already weaned him down from 100 percent support to 40 percent support of ventilation.” Jemmott continued to state that he has no sign of an infection but his kidneys have been impacted. He began dialysis immediately after.

“Fred is going to make it,” she continued. “God is good!”

Earlier this week, the Bronx native posted a photo of himself on Instagram calling for prayers as he was hooked up to a ventilator. According to The New York Times, New York State has upwards of 159,937 confirmed cases for COVID-19. Although medical officials are reporting a decrease in the number of hospitalizations, the death toll rose within the state to upwards of 7,067.