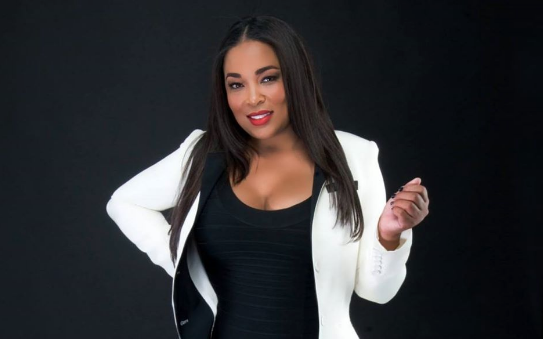 (TIML NEWS)  The mother of three was 40 years old. Josie Harris, Floyd Mayweather’s ex-girlfriend with whom he shared three children, was found dead in a parked car on Tuesday (March 10).

According to a news release from the Los Angeles Sheriff’s Department, deputies responded to a medical call on Tuesday night. The 40-year-old mother of three was pronounced dead at the scene upon being discovered unresponsive inside a vehicle in the driveway  of her home inside a gated community in Valencia, Calif.

Though there were no immediate signs of foul play, Harris’ cause of death remains unclear.

#ThrowBackThursday @FloydMayweather and @JOSIELHARRIS in Biloxi Mississippi I was about 17 he was 20 🙂 pic.twitter.com/mtQEYDre

The undefeated boxer denied Harris’ physical abuse allegations in a 2015 interview with Katie Couric where he accused Harris of being under the influence of drugs at the time of the altercation that led to his arrest. Harris intern filed a $20 million lawsuit against Mayweather claiming defamation, intentional infliction of emotional distress, and negligent infliction of distress. The lawsuit was ongoing at the time of her death.

Harris was also working on a memoir. “She was broken hearted because the family had not stayed together. She loved Floyd and she loved the kids,” a friend of Harris’ told Los Angeles’ KABC Eyewitness News.

Harris’ death remains under investigation. Authorities urge anyone with information on the case to contact the Los Angeles County Sheriff’s Department Homicide Bureau at 323-890-5500. Information can also be provided anonymously by contacting Crime Stoppers at 800-222-TIPS or via the “P3 Tips” mobile app.