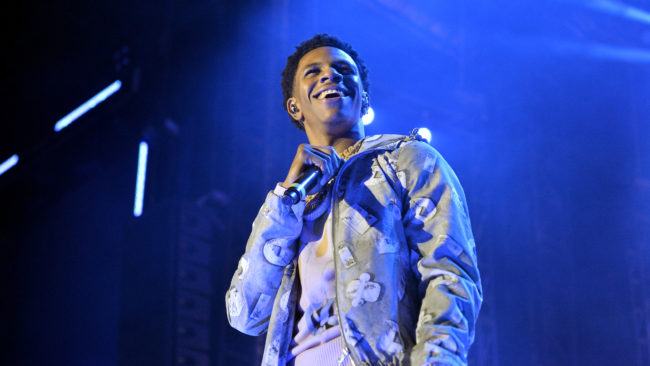 (FRESH MUSIC FRIDAY) This weekend is Valentine’s Day, and artists like A Boogie Wit Da Hoodie, Blu Don Julio, Justin Bieber and Tink are sure to set the mood with two albums full of romantic tunes. Look below for more new music this week.

A Boogie Wit Da Hoodie – Artist 2.0
A Boogie Wit Da Hoodie’s new album has been a long time in the making by today’s standards, with his last project dropping in 2018. Artist 2.0 is appropriate with a Valentine’s Day drop, as the album showcases the Bronx artist’s versatile R&B melodies. “I’ve got everything. I’ve got heartbreak, babymaking, streets…” the 24-year-old told Ebro while visiting Hot 97. “…When y’all hear this album, it’s going to be a lot of questions. ‘What is he trying to get to?’ You’re going to hear a switchover on the album, and it’s going to be a whole different mood.” Guests on the album include Young Thug, Roddy Ricch, Gunna, Summer Walker, Khalid, and Lil Uzi Vert. Apple Music | TIDAL

Buy the block is the first single from Blu Don julio who hails from The Bronx Ryer ave and 183rd to be exact. Blu insist we should invest in our own neighborhoods so that our kids can actually have something to look forward too once they are older to take over the family Business. The hook boast ” What you buying..im Buying the block…My son cant eat that watch..i need 100gzs in stock. Def a catchy tune and sure to get some serious streams on various playlist. 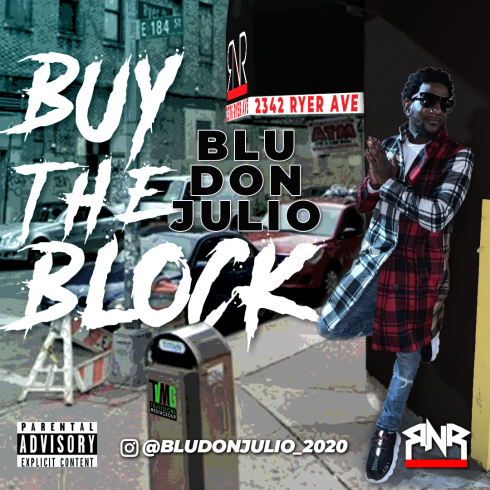 Justin Bieber – Changes
Changes marks a return to music for the hitmaker Justin Bieber, whose last album was released in 2015. And the title is appropriate: he’s turned from a teenage superstar into a married man, and much of the album shows love to his wife, Hailey. Bieber calls on Post Malone, Clever, Lil Dicky, Travis Scott, Kehlani, and Summer Walker for features. Apple Music | TIDAL

Pop Smoke – Meet The Woo 2 (Deluxe)
Pop Smoke is one of the hottest new artists of 2020, with his hit “Welcome To The Party” taking over NYC last year and his album Meet The Woo 2 dropping at the top of the year. The album’s new deluxe edition includes three new songs: “Wolves” with NAV, and a remix of “Dior” with Gunna, and “Like Me” featuring PnB Rock. Apple Music | TIDAL

Tink – Hopeless Romantic
Chicago singer and rapper Tink has shown immense talent through singles like “Treat Me Like Somebody” and “Don’t Tell Me Somebody,” but a promising record deal with Timbaland appeared to go down the drain after 2017.  Now, after Voicemails (April 2019), she’s trending on Valentine’s Day with the release of her sensual new project, Hopeless Romantic. Apple Music | TIDAL