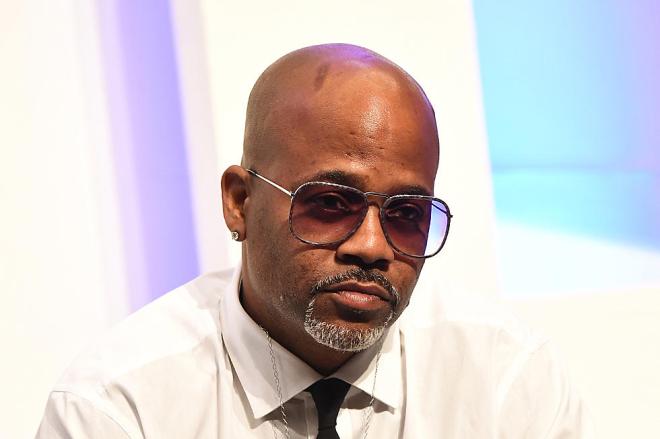 (TIML NEWS) According to reports, Damon Dash has been accused of sexual assault by another woman, with the woman claiming the incident went down 20 years ago.

The woman sent a notarized letter to court and identified herself as T. Harper, saying that she met Dash at a restaurant one night in New York while she was still a college student. The woman said she and her friends crossed paths with Dash and his entourage, and that Dash allegedly invited her and her friends back to a penthouse in New Jersey. She said a friend called her back to the master bedroom of the penthouse, where she alleges Dash had on nothing but a towel. Harper said “As he got closer, he took his towel off and began to play with his penis. I told him I was not interested in having sex. The friend who called me back, was nowhere to be found.” From there, Harper says Dash allegedly attacked her, threw her on the bed and tried to force her pants down.

This comes after Dash was sued for $50 million by a woman who claims he sexually assaulted her.