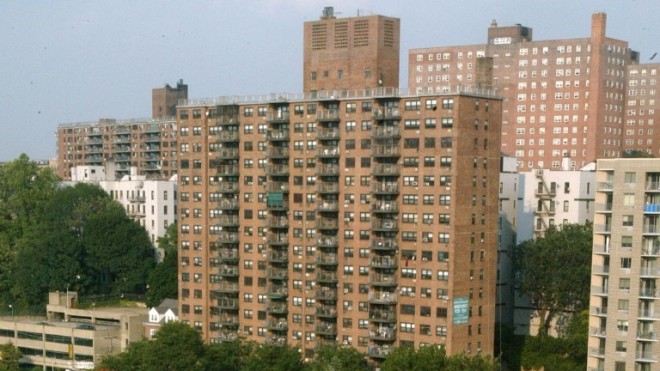 The museum is currently operating out of a pop-up installation in the Bronx Terminal Market that opened earlier in the month.

“We knew it was important because the Bronx is where hip-hop started,” Rocky Bucano, executive director the museum’s board, told CNN. “It’s crazy to think of how hip-hop — which has such an influence on pop culture, advertising, politics — doesn’t have a place to call home.”

The $80 million museum is aimed at celebrating and preserving “the history of local and global hip-hop music and culture to inspire, empower, and promote understanding.” Additional board members include Ice-T, and StepSun Music CEO, Bill Stephney.

The museum is scheduled to open in 2023.