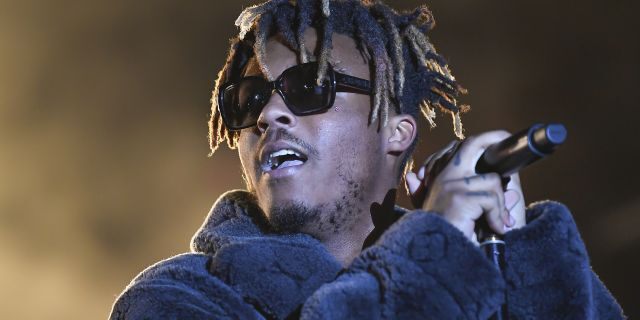 (TIML NEWS) The police seized a massive amount of drugs after the death of rap star Juice Wrld.

The Juice Wrld case has just taken another tragic turn.

According to TMZ.com, the rapper had popped some pills just before he suffered from a fatal seizure inside of Midway Airport in Chicago.

The 21-year-old rap star deboarded a Jet from California, when he collaposed and started spitting up blood.

The rapper eventually lost consciousness and died at a nearby hospital. The cops say they also found an empty bottle of codeine on the plane.

But the opiods were not the only drugs on the rap star’s private jet.

In a stunning development the police say the aircraft was loaded with over 70 pounds of marijuana. 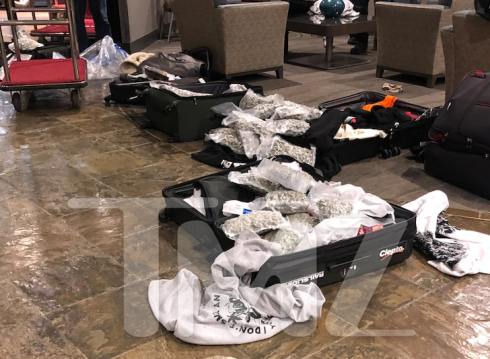 Two men on the plane were arrested on gun charges, as the FBI starts their investigation SMH.