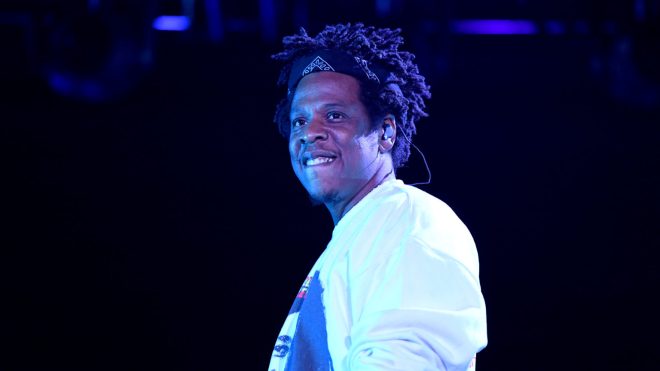 (TIML NEWS) The mogul’s biographical library landed on Spotify just in time for his 50th birthday.

It’s been 23 years since Jay-Z released his debut studio album, Reasonable Doubt, and with over two decades and running in the music business, the mogul has made strategic moves that keep his name at the top of GOAT lists. While his highly-decorated discography can be found on his streaming service TIDAL, or your go-to listening device if you’ve downloaded his music, his albums are no longer exclusive to his property.

On Dec. 4, which is also the Roc Nation leader’s 50th birthday, Spotify tweeted that Jay-Z’s albums are available for consumers’ streaming pleasure. The message wished the father-of-three a happy birthday and welcomed him back to the streaming giant.

According to Entertainment Weekly, the “Moonlight” rapper’s albums were non-existent on Spotify two years ago after he wiped the service clean of his work. His biographical library on Spotify includes In My Lifetime Vol. 1, the collector’s edition of The Blueprint, his 2001 Unplugged session with MTV, and Watch the Throne.

In 2015, Jay-Z stepped into the music streaming wars by acquiring the Swedish company TIDAL. Since that acquisition, the billionaire has been able to provide exclusive access for subscribers, refined sound quality, and negotiate beneficial deals with artists that allows them to make a significant profit off of their music.

“People are not respecting the music, and devaluing what it really means,” Jay-Z said to Billboard at the time of TIDAL’s launch. “People really feel like music is free, but will pay $6 for water. You can drink water free out of the tap and it’s good water. But they’re okay paying for it. It’s just the mindset right now.”