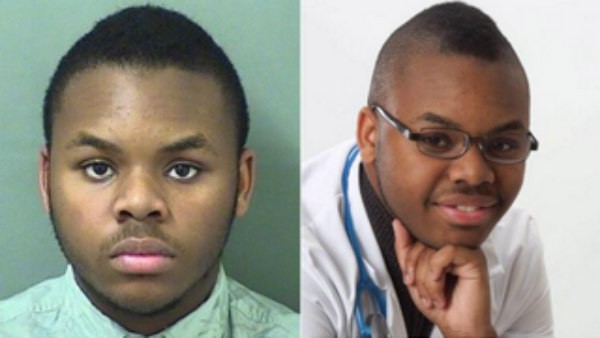 A Florida man who fooled people into thinking he was a doctor has been released from prison after serving 20 months of a nearly 3.5-year prison sentence.

According to ABC News reports, Malachi Love-Robinson was freed from custody Monday (Sept. 23) after serving less than a year. Love-Robinson received credit for his time served prior to his sentencing.

The 22-year-old made headlines when it was reported he faked being a teenage medical professional who wore a doctor’s coat while walking around an office. He even treated an undercover cop inside a West Palm Beach office.

In a previous incident, Love-Robinson was accused of defrauding an elderly woman out of $35,000. He served a year inside a Virginia prison for providing false information while trying to purchase a car.

Love-Robinson’s charades go all the way back to 2015 when authorities say he simply wandered the halls of a hospital wearing a lab coat.

Hopefully, Love-Robinson has left his scammer days behind him.