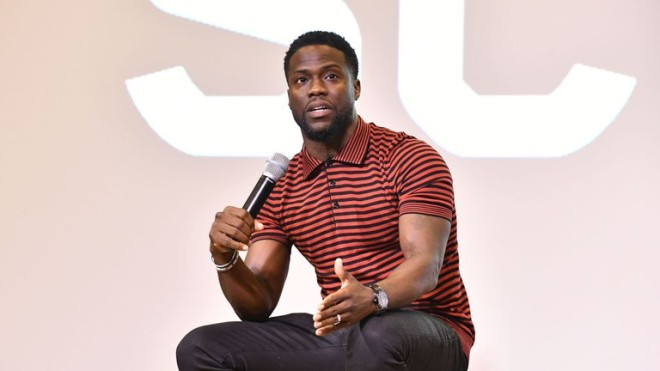 (TIML NEWS) The lawsuit was filed by model and actress Montia Sabbag.

The entertainer is now facing a $60 million lawsuit from model and actress Montia Sabbag, accusing Hart of negligence, infliction of emotional distress and invasion of privacy as a result of the release of an intimate tape surfaced in 2017.

Sabbag previously denied the speculation in 2017 that she would be suing the comedian and was, in fact, joining him to sue the person that recorded the pair. Now the tables have officially turned.

On the eve of the second anniversary of the video’s circulation, USA Today reports that a new lawsuit has been filed on Monday (Sept. 16), stating that Sabbag is also suing Jonathan Todd Jackson for recording her “without her knowledge or consent, while she was engaged in private, consensual sexual relations with Hart,” documents state. She claims in the suit that Jackson and Hart partnered to secretly record her.

Jackson was charged with attempting to extort Hart on May 2, 2018, by trying to sell the video to celebrity news sites. The Los Angeles County District Attorney’s Office stated that Jackson was “accused of trying to extort an undisclosed amount of money from Hart between Aug. 25 and Aug. 30, 2017.”

Hart is currently on the road to recovery after surviving a Malibu car accident during Labor Day weekend.