(TIML NEWS) An NYPD Housing sergeant was suspended without pay Wednesday after she was arrested for shoplifting from a Macy’s in Westchester, police said.

Sgt. Eva Pena, 37, was off-duty when she was caught trying to make off with more than $350 worth of clothes from the department store at the Cross County Shopping Center in Yonkers at 8:15 p.m. on Tuesday, Yonkers police said. She was charged with petty larceny and given a desk appearance ticket.

Pena allegedly took the price tags off six pieces of clothing and stuffed the items in her purse.

Store security grabbed her before she left and found the stolen swag in her bag, sources with knowledge of the case said.

“She is accused of attempting to leave the store with approximately $359 of unpaid merchandise in her purse,” a spokesman for the Yonkers Police Department said.

Tommy Hilfiger pants, a beaded Guess shirt and a lace Guess dress were among the pilfered designer duds, according to paperwork Macy’s filed with the Westchester County Court. 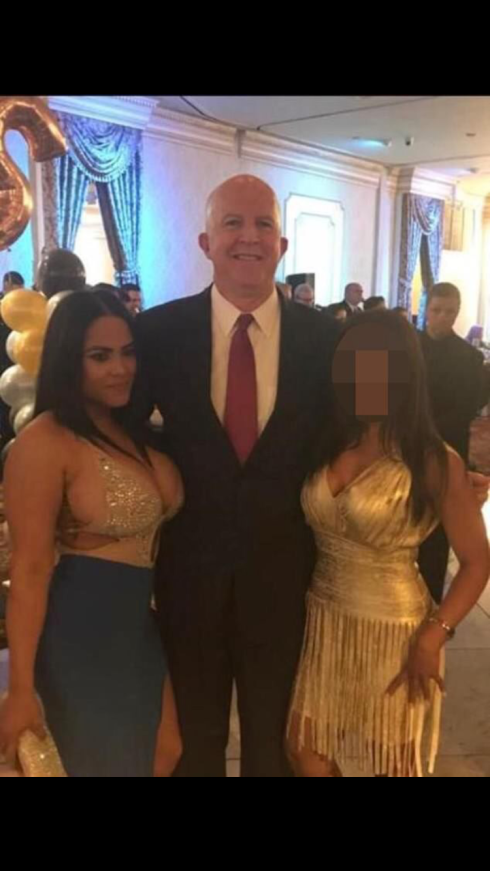