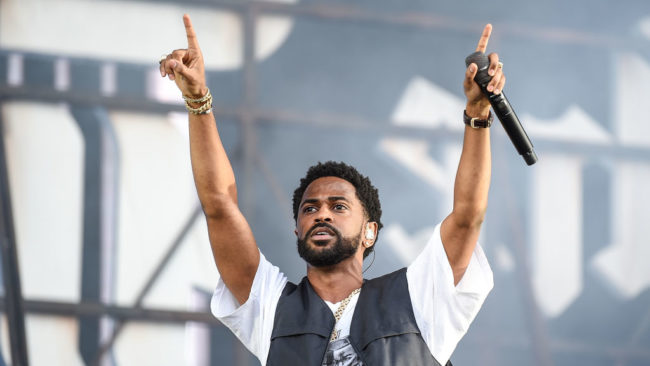 (TIML MUSIC) I miss this feeling so much! Feels good to be back!”

Detroit rapper Big Sean has kept a low profile for the last two years, refraining from releasing personal music cuts since his last solo albums I Decided and Double Or Nothing (& Metro Boomin).

Now, he’s showing fans that he’s still in the game with his solo single “Overtime,” produced by Hit-Boy, Key Wane, and The Tucker Brothers. Showing off his mixtape vibes, he dives into overcoming obstacles, mental health, and repping his city.