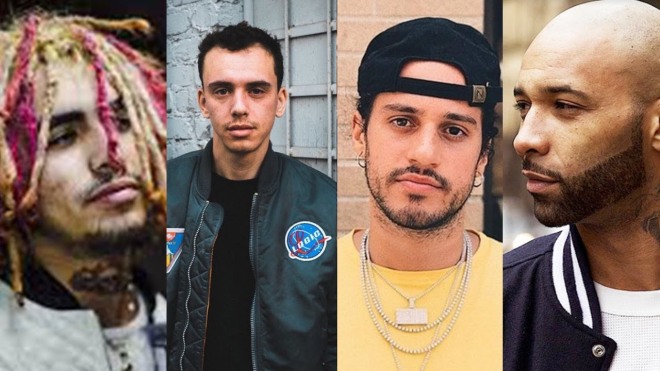 (TIML MUSIC) We must protect Russ at all points after this candid interview he did with Joe Buddens.

Russ sat down for Joe Budden’s ‘Pull Up Season’ where he went in on Lil Pump and several other popular new wave rappers for their influence on the culture of Hip-Hop.

“Basically, what’s happened is you’ve allowed 13-year-old White kids to tell the world what hip-hop culture is. That’s the problem. I’m done biting my tongue with the sh*t. There are people like the Lil Pumps, the Smokepurpps, and just the people who are using the fact that hip-hop is the coolest thing to be doing right now. They’re using that as a marketing tool to be buffoons,” he told Russ.