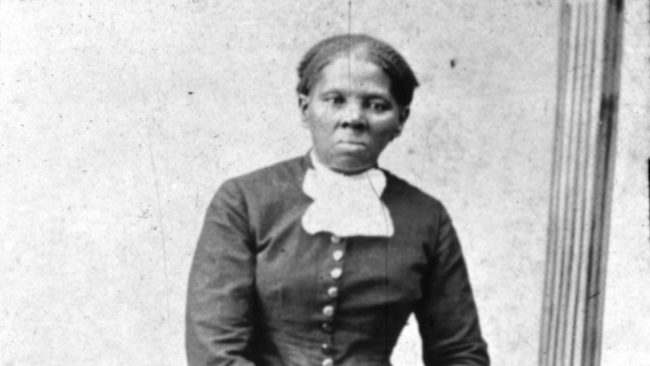 (TIML NEWS) According to reports, $20 bills featuring the image of Harriet Tubman will not be released as expected in 2020. Per CNBC, during a hearing before the House Financial Services Committee, Treasury Secretary Steven Mnuchin answered a question about the $20s posed by Rep. Ayanna Pressley (D-Mass.).

“Our diversity is our greatest strength… do you believe that representation matters in American politics and imagery?” Rep. Pressley asked Mnuchin of American currency.

She continued her overall sentiment by asking Mnuchin if the imagery redesign of the $20 bill will occur in time for the 100th anniversary of the 19th Amendment–which gave women the right to vote– by next year. In 2016, it was announced that there would be a currency redesign overhaul to “acknowledge” U.S. history, featuring individuals who contributed to making America truly great.

Unfortunately, Mnuchin said that while there will be a secure feature redesign happening in 2020, the imagery redesign has been postponed. He states that issues with counterfeiting is the reason for the hold up.

While the Tubman $20s will not come out for several more years, Mnuchin noted that the $10 and the $50 will come out with a new look beforehand.

“The decision to put Harriet Tubman on the new $20 was driven by thousands of responses we received from Americans young and old,” former Treasury Secretary Jack Lew said of the Tubman $20s. “I have been particularly struck by the many comments and reactions from children for whom Harriet Tubman is not just a historical figure, but a role model for leadership and participation in our democracy.”