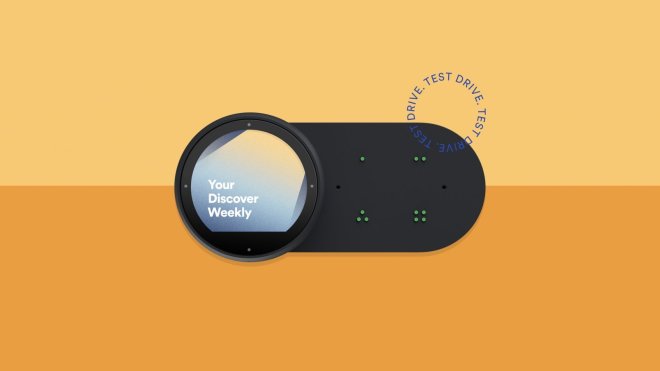 (TIML TECH)Spotify will begin testing its first hardware device today. Dubbed “Car Thing,” it’s a voice-controlled music and podcast assistant that reportedly plugs into a car’s 12-volt outlet and connects to both the car and the user’s phone via Bluetooth. The select group of Premium users who will test Car Thing will be able make requests by saying “Hey, Spotify.” And the device will tap into the user’s Spotify account for easy access to playlists. In a blog post, Spotify says it doesn’t have plans for a specific in-car device, but the company is hoping to learn more about how people listen to music and podcasts. It promises that creating hardware is not its focus, but that we shouldn’t be surprised to see similar “Voice Thing” and “Home Thing” tests.