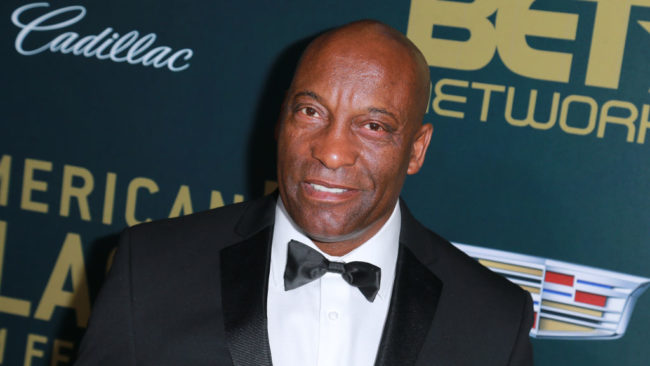 (TIML NEWS) John Singleton is reportedly in a coma after suffering from a major stroke, TMZ reports. Our prayers go out to the director.

The Boyz N the Hood filmmaker has reportedly been in the ICU since last weekend. According to legal documents obtained by TMZ, Singleton’s mother, Sheila Ward, is asking a judge to appoint her temporary conservator of his work because he is “unable to properly provide for his personal needs for physical health, food, clothing, or shelter.” Singleton was reportedly working on several projects and preparing to sign a lucrative settlement agreement at the time of his stroke, according to Ward.

As previously reported, Singleton suffered a stroke on April 17, after returning from Costa Rica. After experiencing problems with his legs, he reportedly checked into Cedars-Sinai Medical Center in Los Angeles where he suffered a stroke in his hospital room.

This story is developing.

Goodbye Costa Rica… one of my new favorite places in the world…. so much to see so little time…