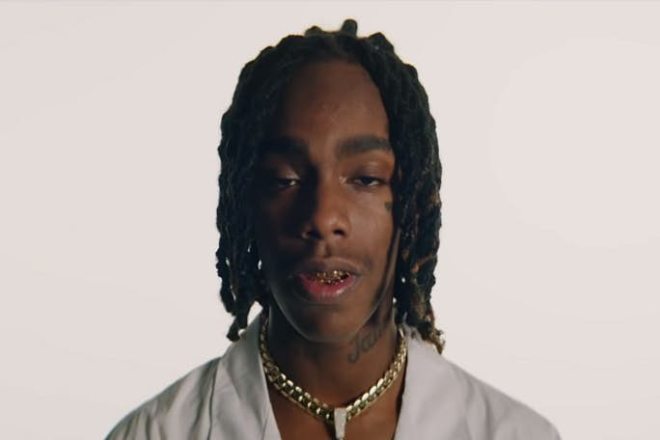 (TIML NEWS) This Idiot YNW Melly has gone from working with top rappers like Kanye to being an inmate on death row.

Rapper YNW Melly will be facing the death penalty over claims he murdered two of his own friends and tried to cover up the crime.

Police believe YNW Melly and YNW Bortlen killed the two men, drove around with the bodies and then attempted to make it seem as if the men were killed in a drive-by shooting.

The “Murder on My Mind” rapper has entered into a plea of not guilty over the two counts of first-degree murder he is facing.