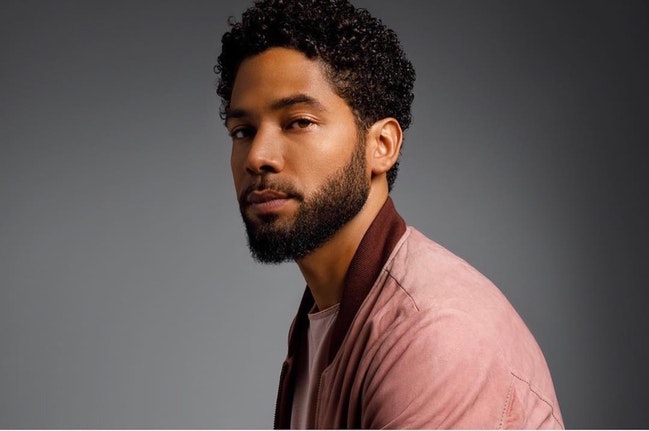 (TIML NEWS) Jussie Smollett has reportedly been arrested and is in the Chicago Police Department’s custody on Thursday (Feb. 21) Chief Communications Officer Anthony Guglielmi confirms. He has reportedly been charged with one count of felony disorderly conduct for filing a false police report.

“Jussie Smollet is under arrest and in custody of detectives,”  Guglielmi announced on Twitter. “At 9am at #ChicagoPolice Headquarters, Supt Eddie Johnson, Commander of Area Central Detectives Edward Wodnicki will brief reporters on the investigation prior to the defendants appearance in court.”

Smollett has been charged three weeks after he told law enforcement that he was the victim of an alleged hate crime. He claimed that two Trump supporters brutally attacked him in the early hours of the morning in Chicago. The assailants allegedly doused him with a liquid substance and hung a noose around his neck before yelling racial and homophobic slurs.

Following his initial statement, police noticed several holes in his statement. After several interrogations, officials interviewed two brothers believed to be involved with the attack. Footage last night proved that the two had purchased several supplies that may have been used at the time of the incident. The newly-surfaced video, along with other evidence obtained by the police, prompted the charges brought against Smollett.

Smollett’s attorneys,Todd Pugh and Victor Henderson, issued a statement to USA Today, maintaining Smollett’s innocence. “Like any other citizen, Mr. Smollett enjoys the presumption of innocence, particularly when there has been an investigation like this one where information, both true and false, has been repeatedly leaked. Given these circumstances, we intend to conduct a thorough investigation and to mount an aggressive defense.”

If Smollett is convicted, he faces up to three years in prison.

Press Briefing: Jussie Smollet is under arrest and in custody of detectives. At 9am at #ChicagoPolice Headquarters, Supt Eddie Johnson, Commander of Area Central Detectives Edward Wodnicki will brief reporters on the investigation prior to the defendants appearance in court. pic.twitter.com/9PSv8Ojec2