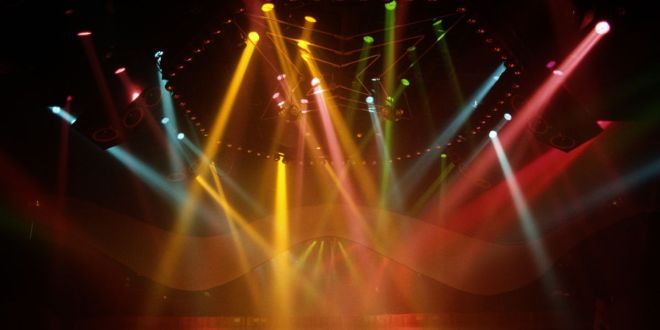 (TIML NEWS) A woman claims she was raped in a Facebook live video at Opera nightclub in Atlanta on January 19. The alleged victim says she was drugged prior to being attacked.

Video of the incident initially surfaced on the victim’s Facebook page on the night in question and is now all over YouTube and Twitter. According to Heavy.com, police are investigating the incident.

“Early Sunday morning, APD began receiving calls about a Facebook Live video that appears to show a woman being sexually assaulted in a local nightclub,” the Atlanta Police Department said in a statement. “Our Special Victims Unit has made contact with the victim, and an investigation into the matter has been opened. The investigation continues.”

The graphic video shows the woman dancing with a man. In the beginning, she’s smiling and sipping a drink. Later, she’s saying “help me” and “no” repeatedly. On the day after the incident, the woman wrote in a series of Facebook posts that she’s “ok” and asks that people not contact her during this time as she is “still gathering” herself. The alleged victim has also deleted all images of herself from her Instagram page.

We’ll keep you updated on this story as more details become available.