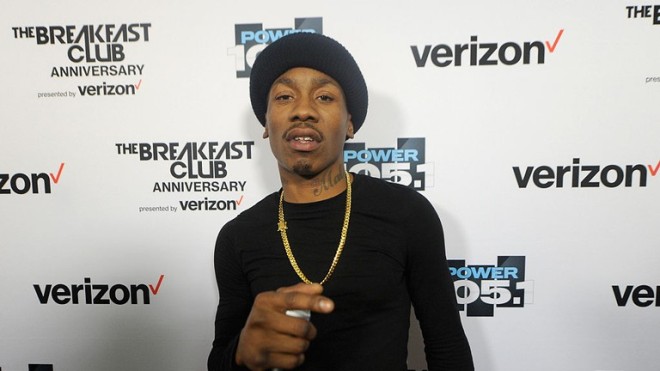 Fortnite received backlash earlier this year after it used popular viral dances in its Battle Royale game without crediting the artists. Most notably, many characters were featured doing the Milly Rock, which was originally started by rapper 2 Milly. Now, the Brooklyn artist is looking to collect his well-deserved coins. 2 Milly reportedly filed a lawsuit against game distributor Epic Games for using his dance without permission, TMZ reports.

In the game, the dance is called “Swipe It.” The name might’ve changed, but 2 Milly said it’s identical to his dance. According to court documents obtained by TMZ, 2 Milly claims Fortnite attempted to exploit “African-American talent”  and capitalize on his movement without offering to pay or at least mention him.

The Milly Rock wasn’t the only dance that the game reportedly stole. The game also featured moves from Snoop Dogg’s “Drop It Like it’s Hot” video as well as Carlton’s famous moves from The Fresh Prince of Bel-Air. Chance the Rapper previously called out Fortnite for stealing the viral dances. “Fortnite should put the actual rap songs behind the dances that make so much money as Emotes,” he tweeted in July 2018. “Black creatives created and popularized these dances but never monetized them. Imagine the money people are spending on these Emotes being shared with the artists that made them.”

2 Milly is reportedly seeking payment for damages and legal fees. He also wants his dance removed from the game.