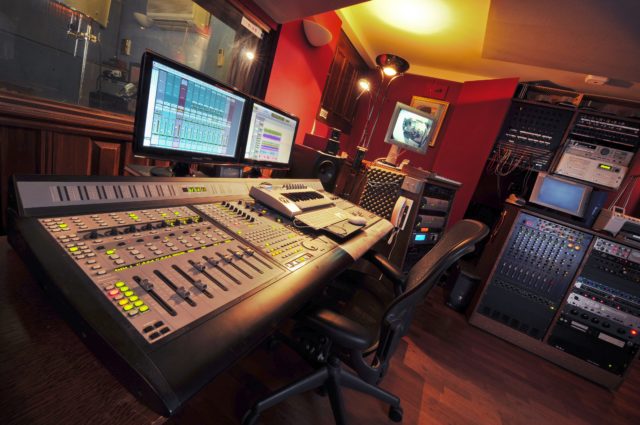 (TIML NEWS) From viral sensation to a major deal. Alaya High, the 11-year-old rapper taking social media by storm with her lyrical wordplay, recently became the “youngest female rap artist” to sign with a major label.

Alaya, a.k.a. “Lay Lay” signed a record deal with Empire, the Houston native announced  Wednesday (Aug. 1), via an Instagram photo from the company’s Atlanta office. In the caption, Lay Lay the record label and her fans, father, and management team. “Look out for my first single ‘Go Lay Lay Go’ ALBUM ON THE WAY!!!” she added.

It’s official!!! I am the YOUNGEST FEMALE RAP ARTIST to sign a record deal😱😩😝 I would like to thank my fans @empire @queenalphashawn @buttamurphy @djcone and my DAD @aciehigh_aciehigh44 for making this possible. Look out for my first single “Go Lay Lay Go” ALBUM ON THE WAY!!! 🔥🔥💫💫

Empire, a San Francisco-based independent distribution, recording and publishing company, has forged a strong arm in the music game by offering non-traditional contracts to recording artists. “The idea was not to lock people in and get rights from them,” founder Ghazi Shami told Billboard in 2016. ”The approach was, ‘What’s the fastest path to business?’ And if we start to do good things together then naturally those rights will evolve into other revenue streams: publishing, touring and things of that nature.”

Check below to see more of Lay Lay’s flow.