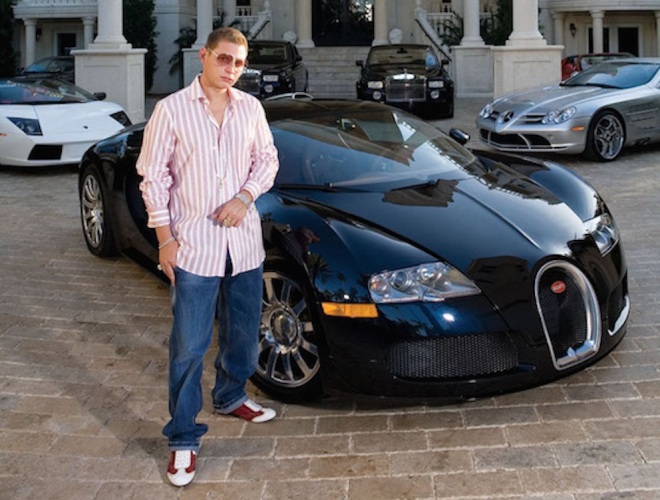 (TIML NEWS) During the late 1990s up to the present time, former Roots member and producer Scott Storch has been responsible for the sounds of some of Hip Hop’s biggest smash hits. From the keyboard line on Dr. Dre’s “Still D.R.E.” to Beyonce’s “Me, Myself And I,” Storch’s versatility behind the boards has made a living legend and a ton of money.

Now, in a new documentary, Still Storch, fans of the mega-producer get the opportunity to learn more about his come up and how things fell into place, starting with his collaborations with Questlove and his short stint as a member of The Roots.

Directed by filmmaker Rollo Jackson, the 20-minute documentary highlights Scott Storch’s rise, but also his struggles, including his addiction to drugs, which led to financial woes that plagued his career, even during its high points. It’s also those issues that took him out of the public eye for the past decade.

Storch says, “I dropped the ball,” after lowkey boasting that his wealth was “close to $100 million.

“I was suddenly—after being this nerdy guy in the studio my whole life, I was introduced to cocaine and party life, and 135-foot yachts in your backyard. It’s overwhelming; you lose sight of reality.

“After snorting a couple of lines of cocaine, it seemed like a good idea to have a tractor-trailer show up with four to five cars, new ones, every couple weeks,” he asserts at one point in the doc. After chopping it up about his opulent spending on chartered flights, cars, and drugs, the artist admits, “I was playing a role, maybe, and trying to be the king, and live a billionaire’s life as a millionaire, and it’s dangerous stuff.”