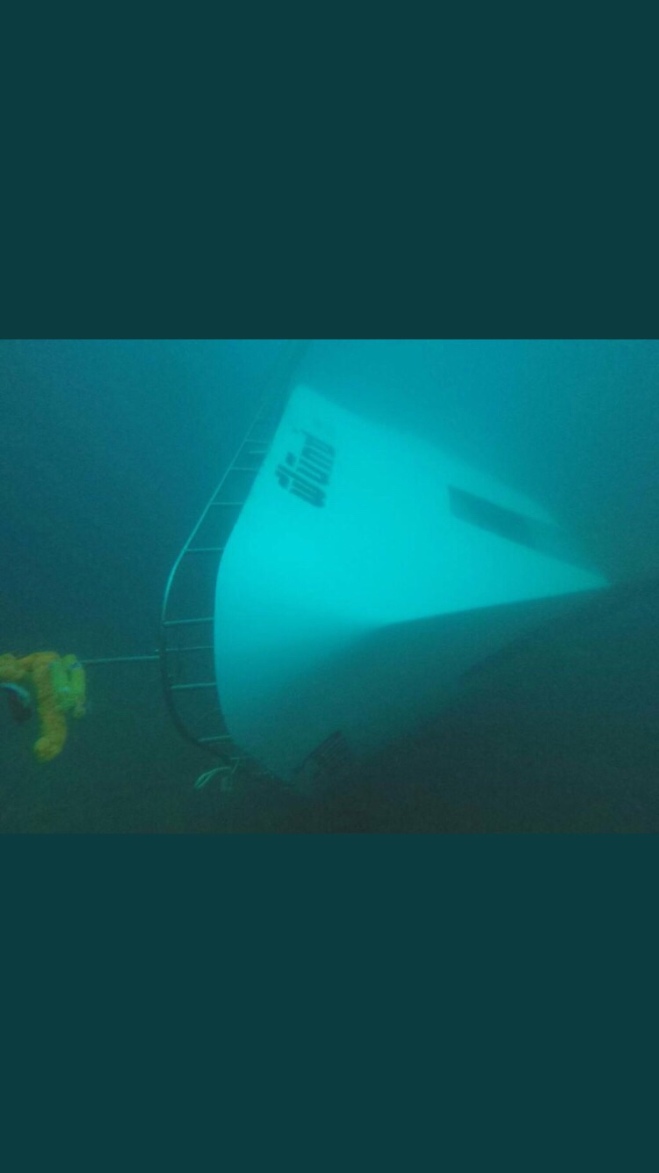 Divers are searching the hull of a sunken boat off the coast of southern Thailand for more than 50 passengers who are missing after a violent storm Thursday afternoon.

The Phoenix PC diving boat ran into trouble off the coast of the resort island of Phuket when a storm whipped up waves as high as five meters (16 feet), crashing them against the vessel and causing it to keel over.

There were believed to 105 passengers on board the capsized vessel, including 93 tourists, one guide and 11 crew members. Many were thought to be Chinese tourists vacationing at the Thai resort.