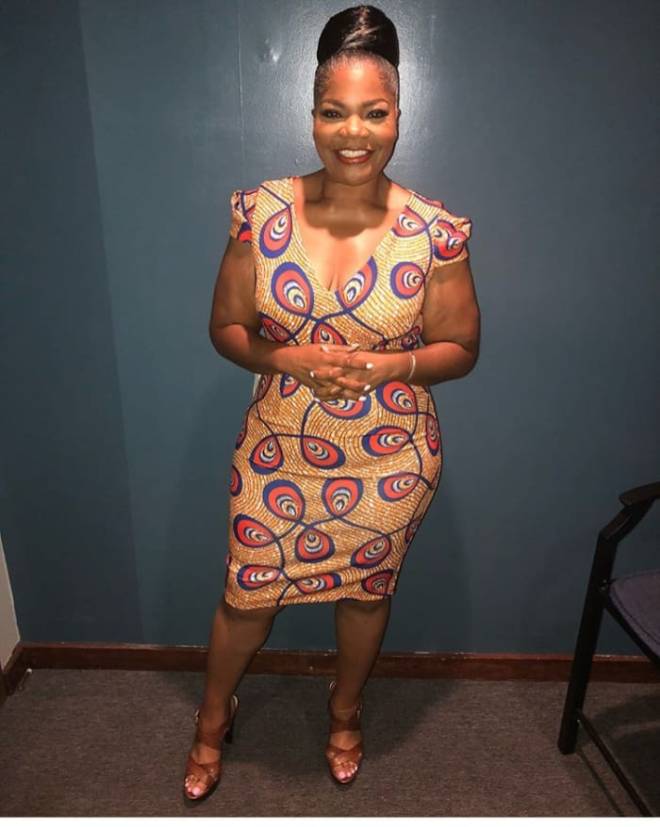 (TIML NEWS) Comedian Mo’Nique is closing in on a $10 Million deal with Netflix. The legendary comedian appears to FINALLY be able to secure the bag from Netflix.

Mo’s husband/manager is working on FINALIZING a deal with the streaming TV provider – for $10 MILLION. The insider explained, “Netflix tried to VIOLATE Mo’Nique because she’s a Black woman – but Monique and her husband STOOD THEIR GROUND.”

Initially Netflix offered Mo’Nique just $300K for a comedy special. The same network  offered Dave Chapelle and Chris Rock $50 MILLION for their specials. Most casual onlookers believed that Mo’Nique’s Lowball offer was a result of Netflix RACIST and SEXIST policies.

Well Netflix in now looking to CHANGE it’s image – after news broke that a TOP EXECUTIVE routinely used the “N Word” around Black people. The Network has been charged with creating a “hostile environment” for Blacks and women.

And there’s a TEAM at Netflix now – charged to make sure that all sexism and racism is ERASED from their company. And one of the first BENEFICIARIES of the new policy changes is Mo’Nique.

Sources told TIML STAFF that, “Netflix is going through it now – with the RACISM CHARGES – so they’re paying Mo’Nique.” sound off below!!!