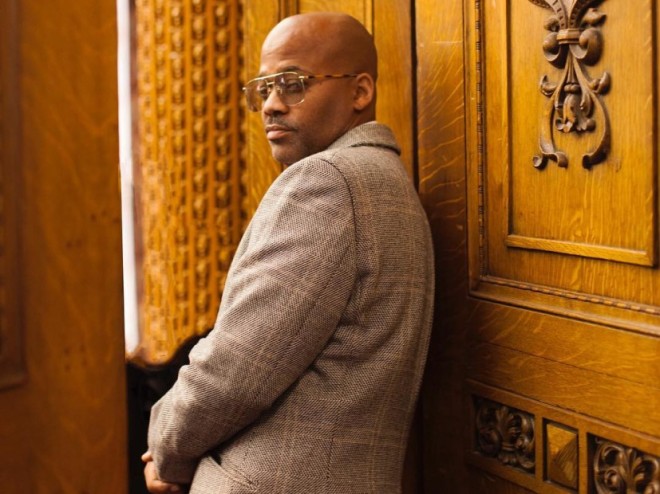 (TIML NEWS)  Hip Hop mogul Dame Dash claims director Lee Daniels is refusing to pay back the $2 million he borrowed from him.

In an Instagram post shared on Tuesday (June 26), the Roc-A-Fella founder posted a clip that shows the two arguing during a Diana Ross show at the Hollywood Bowl last week.

According to the subtitles, Dame says, “As a black man, I gave you money that you needed, so how you not gonna give me my money?” Daniels replies repeatedly, “I will call you.”

Dame claims he gave Daniels a $2 million line of credit to build his career as a film director, with an agreement to receive executive producer credits and dividends of Daniels’ work. Daniels went on to successfully direct films such as Precious and is currently working on the FOX shows Star and Empire. Sound off below!!!