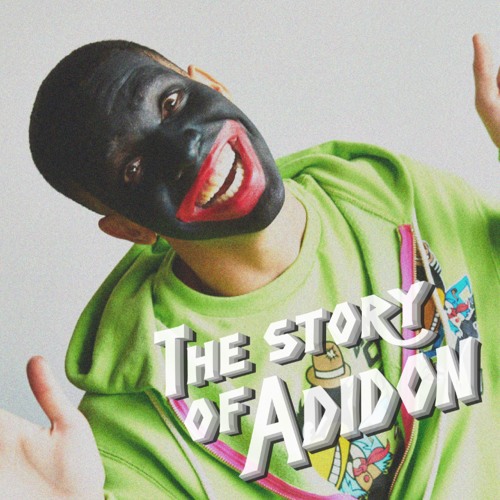 (TIML NEWS) The beef between Drake and Pusha T resurfaced over the weekend. Push closed out his album, Daytona with “Infrared” which takes clear shots at Drake and the ghostwriting allegations. Shortly after, Drake responded with his “Duppy Freestyle” where he didn’t only fire shots at Pusha but also aimed a few at Kanye West at the same time. Since then, people have been eagerly waiting for Pusha T to respond to Drake. Many people claimed that Drake put Pusha in his place with his “Duppy Freestyle” but that doesn’t seem to be the case at all. Today, Pusha fires back at Drake on “The Story Of Adidon.”

At this point, it isn’t looking so great for Drizzy. However, it looks like we’ll be waiting to see what Drake has to say, if he says anything at all.  Take a listen below