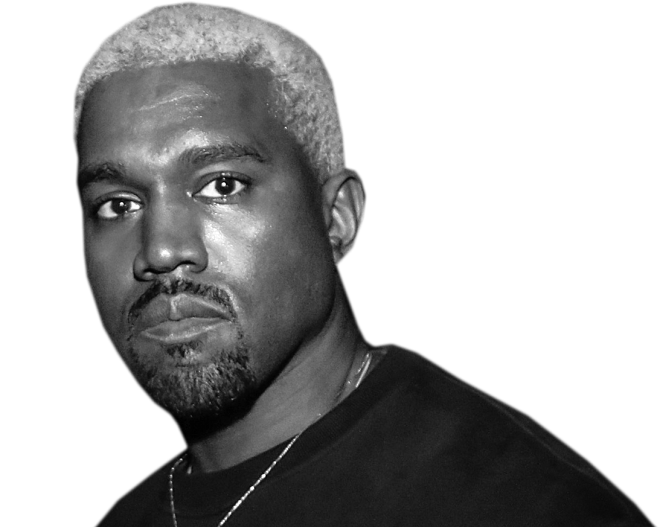 (TIML NEWS) Can someone please come get your boy Ye..  So After teasing an interview with iHeartRadio’s Charlamagne Tha God since his return to Twitter, Kanye West finally revealed the full sit-down on Tuesday (May 1) that’s presumably full of insight on his time out of the spotlight. To begin, the pair tackled West’s bout with mental health and what could’ve been its cause.

“Fear, stress, control, being controlled, manipulation, like being a pawn in a chess piece of life,” West said. “Stressing things that create validation that I didn’t need to worry about as much. Just the concept of competition and being in competition with so many elements at one time. On a race against time, your age, ‘Oh yo, you’re getting old.’ Race against popularity on the radio; Khaled got this song, Drake got this song…”

While The Life Of Pablo artist said he’s in “a stronger place” after what he likes to call “the breakthrough,” the Chicago native believes his career in terms of radio play began to take a hit after the infamous 2009 MTV Video Music Awards.

“Ever since the Taylor Swift moment, it’s never been the same connection with radio. It’s like whatever powers that be, it was much harder after that,” he said. “Then also, L.A. [Reid] leaving Universal, he had that radio locked. So if you’re an artist signed to a major label, you want to be on the radio especially if you’re popular, if you’re popping. If you’re one of the most famous people on the planet and people love your music and all the best artists in the world are coming to your concert and friends are Snapchatting themselves at the shows and you’re selling merch out like that, it seems like radio should just be intact. It might be just a piece of information that I was missing that wasn’t being expressed to me that I didn’t understand. At the end of the day, someone is controlling it and I didn’t understand it.”

While West gears up for his album release on June 1,