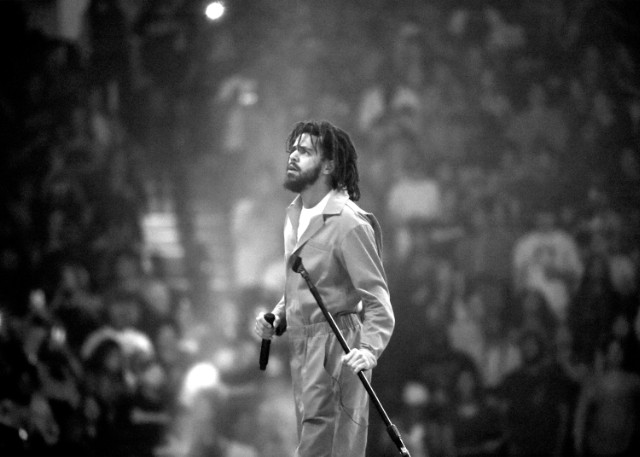 (TIML MUSIC) J. Cole has been relatively quiet since the release of his critically-acclaimed LP 4 Your Eyez Only until this weekend.

He gifted fans with 16 bars Saturday (April 14) over a montage of basketball game footage for an NBA on ESPN commercial. Then, without warning Cole announced details of a surprise show at New York’s Gramercy Theatre Monday night (April 16). The event, speculated to be a listening party for his Dreamville fans, kept a strict no press or guest list, phones or cameras policy. After the show, the “No Role Modelz” rapper tweeted, “New album. KOD 4/20” sending fans into a frenzy.

In true twitter fashion, Dreamville diehards documented their enthusiastic energy and the results are pure comedy. They wouldn’t tolerate any Cole slander, including the long-running criticism that his music puts people to sleep. Here’s what some people had to say on Twitter about Cole’s album release announcement.

J Cole makes music that puts you to sle- pic.twitter.com/zu0i7OZ6b1

J. Cole dropping that album it about that time again. #ColeWorld pic.twitter.com/CMxmxByjYc