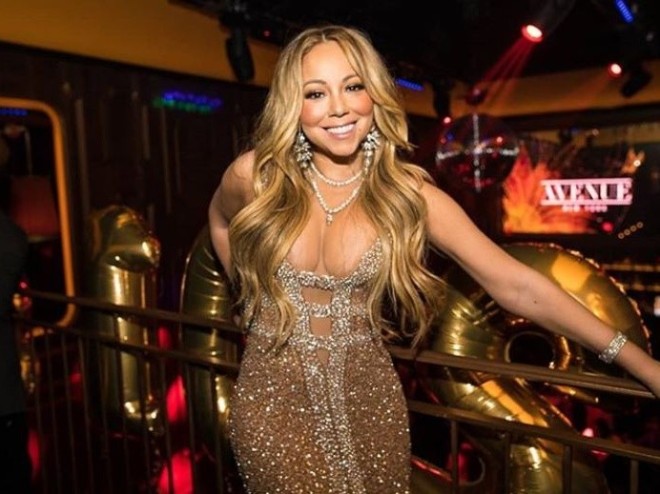 (TIML NEWS) Mariah Carey recently opened up about her battle with bipolar disorder as part of her cover story for PEOPLE magazine.

Having received her diagnosis in 2001, Carey recalled being in a place of “isolation” and “fear” at the idea of someone exposing her. She revealed this burden encouraged her to seek treatment for the disorder.

“Until recently I lived in denial and isolation and in constant fear someone would expose me,” she said. “It was too heavy a burden to carry and I simply couldn’t do that anymore. I sought and received treatment, I put positive people around me and I got back to doing what I love — writing songs and making music.”

Since seeking treatment, the singer and mother of 6-year-old twins now takes part in therapy and receives medication for bipolar II disorder. Carey let it be known that she hasn’t experienced any negative side effects from the medication.

“I’m actually taking medication that seems to be pretty good,” she said. “It’s not making me feel too tired or sluggish or anything like that. Finding the proper balance is what is most important.”

In regards to sharing her personal story, the Grammy-winning artist hopes to change the stigma surrounding bipolar disorder.

“I’m just in a really good place right now, where I’m comfortable discussing my struggles with bipolar II disorder,” Carey said. “I’m hopeful we can get to a place where the stigma is lifted from people going through anything alone. It can be incredibly isolating. It does not have to define you and I refuse to allow it to define me or control me.”