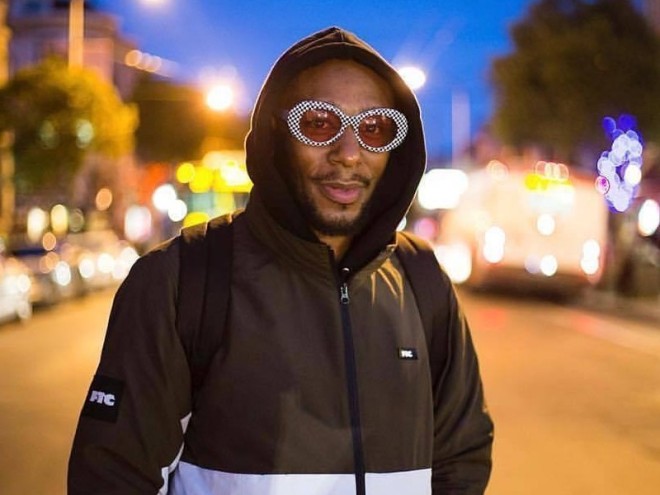 (TIML MUSIC) Fans have waited years for Yasiin Bey and Talib Kweli to release another Black Star album. According to Bey, the wait is almost over.

During a Madlib DJ set in Denver, Colorado, the MC formerly known as Mos Def claimed he and Kweli have teamed up with the Stones Throw producer for an entire project.

The return of Black Star is surprising since Bey announced his retirement in 2016. The former Mos Def planned to release three albums before calling it quits but only released one, Dec 99th with producer Ferrari Sheppard.

Black Star’s one and only album, Mos Def & Talib Kweli Are Black Star, was released in 1998. The critically acclaimed LP was a defining project for Rawkus Records, which was one of the premier labels for alternative Hip Hop in the late ’90s and early 2000s. Bey and Kweli would later release their debut solo albums through Rawkus.

Listen to one of Black Star’s classic tracks, “Respiration,” below.