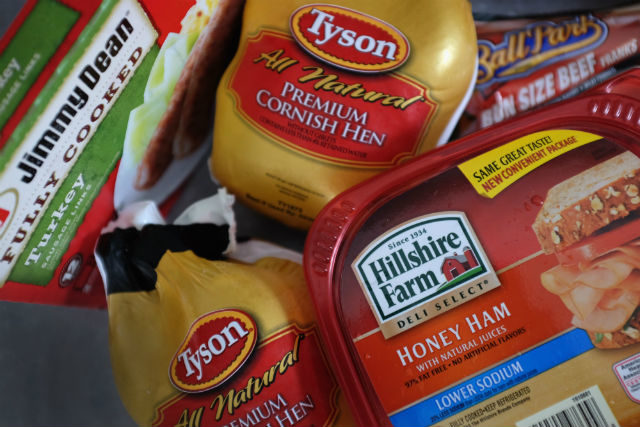 (TIML NEWS) The makers of  Jimmy Dean, Hillshire Farm, Sara Lee and Ball Park meats are taking a major step into the future of meat production by making meat from animal cells.

The Arkansas-based company announced its venture capital arm, Tyson Ventures, now has a minority stake in Memphis Meats. Based in San Francisco, Memphis Meats is expected to use the funds to accelerate product development although the exact terms of the deal have not yet been disclosed. Both the population and the global demand for protein continues to grow exponentially which requires companies like Tyson Foods to become more innovative in the way production is met.

While the mission is the feed the world’s demand of protein, it’s also a reaction to America’s growing interest in veganism. In a study by Global Data, 6 percent of the U.S. population now identifies as vegan, a record 600 percent increase from 2014. Reasons vary, but all hold a social interest from millennials who care about the environment, animal cruelty and their health.