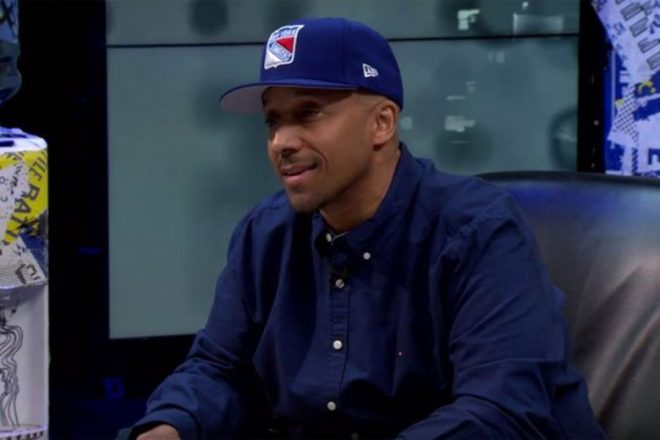 Complex made the announcement on social media.

Torain, better known as Star, made a name for himself on New York radio waves, where his career was marred by controversy. In 2001, a petition was made to fire Star from the station, after he made comments ridiculing deceased R&B singer Aliyah after her death. Then in 2006, he was fired from his position on Power 105 for threatening to sexually assault DJ Envy’s 4-year-old child and making racial slurs against his rival’s wife on the air.

Check out Star’s first appearance on the new episode of Everyday Struggle below: