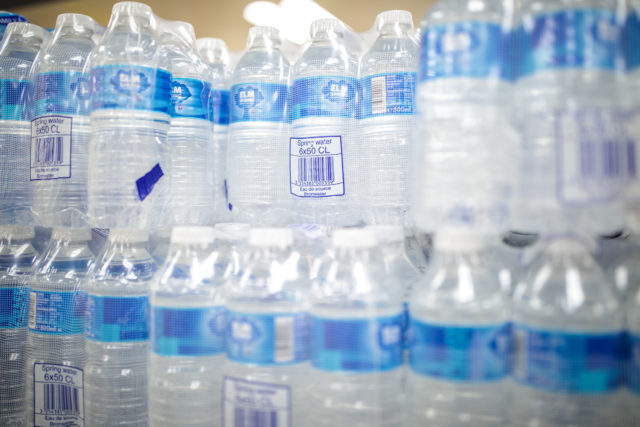 Posted on January 24, 2018 by TIML Staff Posted in Uncategorized

(TIML NEWS) Cape Town residents are actively bracing themselves for “Day Zero” or the day when they’ll be without water due to a three-year-long drought.

This day is expected sometime around Apr. 21 if residents do not follow restrictions.

Officials are planning to restrict residents to dispensing 13.2 gallons, daily, as opposed to the average 23 gallons on Feb. 1, NPR reports. But these were not the first steps taken toward preservation. In an attempt to delay a complete water deficiency, citizens have been banned from filling their pools and washing cars. They were also asked to cut appliance use to the minimum and take two-minute showers. Experts believe that the problem in a response to its fast-growing population as a drought this devastating is a century in their past.

South Africa’s Cape Town is thought to be quite upscale as a part of the developed world. So these rules and changes are radical for most. It’s difficult to adjust. From the outside, one would recommend simply following the rules but it’s easier said than done.

Officials are blaming residents for disregarding rules, NPR says. Apparently, over 60 percent of Cape Town’s residents are using too much water. These residents may soon be subject to fines.

However, experts are saying that city planners hadn’t properly prepared for a situation like this so the blame falls on them. The city’s water is procured via six dams where rainfall is collected so, naturally, it cannot support population influx. But no one noticed until now. Usable water at dams has decreased from 77 percent in Sept. 2015 to a low, present day capacity of 15.2 percent, reports The Los Angeles Times.

Ultimately, more dams will have to be built. Though it’s a little late for accommodations born of common sense.

Cape Town has done any number of things to save water from weakening water pressure to putting in water management devices. But nothing has worked.

“Day Zero” will be moving up soon, according to Mayor Patricia de Lille. The city has yet to come up with a solution that doesn’t require impossible fundraising for the city of 3.7 million. Lets pray for these folks people.