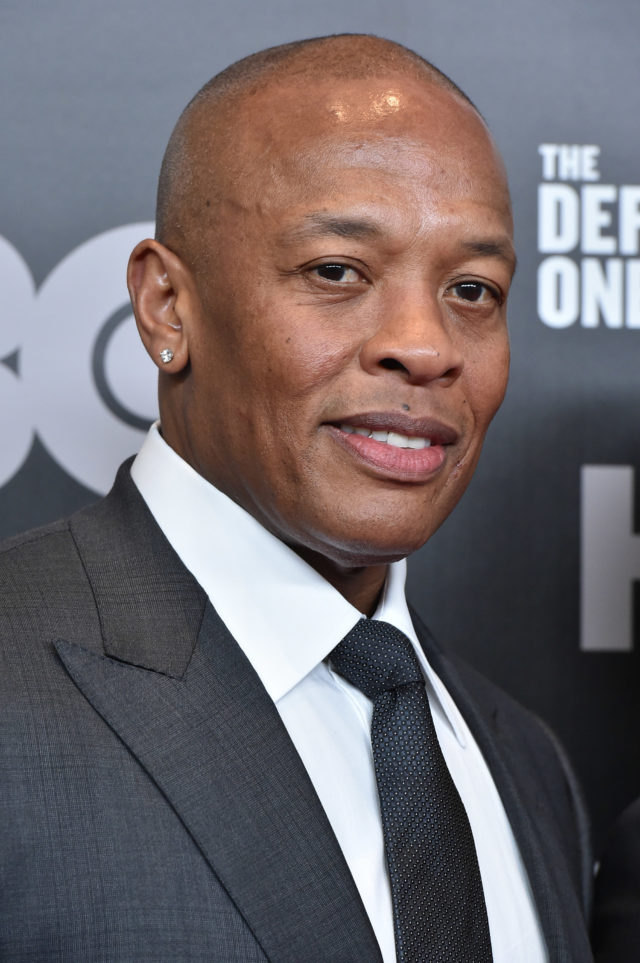 (TIML NEWS) Top of the morning to you guys… so there’s a definite possibility that Dr. Dre is working on a Detox album. Dre and Jimmy Iovine stopped by the Golden State Warriors practice facility on Tuesday (Jan. 9), where he hinted at working on the album.

As reported by TMZ, the 52-year-old mogul dropped the Detox bomb to ESPN reporter Chris Haynes.

“We’ll see,” Dre said when asked about the possibility of a Detox release. He also revealed that he’s “working on a couple songs,” according to a tweet from Haynes.

I asked Dr. Dre if Detox is permanently shelved and he replied, “I’m working on a couple songs right now. We’ll see.”

Detox has been a rumored release for well over a decade now, but the dream seemed to be crushed after Dre released the gold-selling Compton LP in 2015. He further killed the idea in the HBO documentary, The Defiant Ones, TMZ notes.

In other Dre-related music news, last month marked the 25th anniversary of his solo debut, The Chronic.