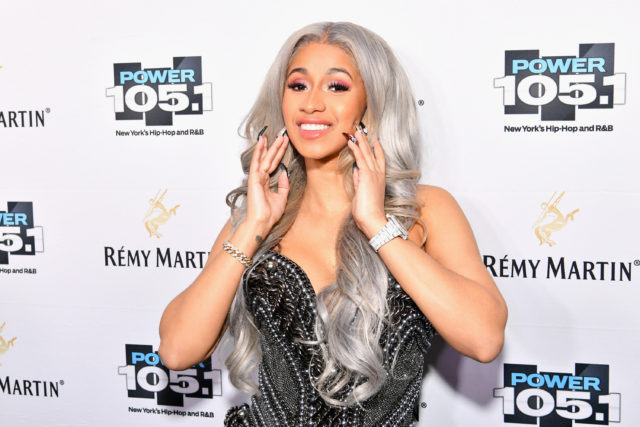 (TIML MUSIC) Bx Stand up for your girl Cardi B. She brought her lively energy to The Tonight Show Starring Jimmy Fallon (Dec. 20), to discuss the success of her 3x platinum song “Bodak Yellow” that garnered her a Grammy nomination for Best Rap Performance and Best Rap Song, and her engagement to one-third of the Migos group, Offset.

When Fallon asked the Bronx native for her thoughts on potentially winning her first gramophone, the “Pull Up” rapper said she already feels like she took home the prize. “I am nervous,” she admitted. “You want to know something? I already feel like a winner because I never thought me. I already won, what’s good?”

To follow the success of “Bodak Yellow,” the chart-breaking artist plans to release another single featuring 21 Savage titled “Bartier Cardi.” The melody debuts on Friday (Dec. 22).