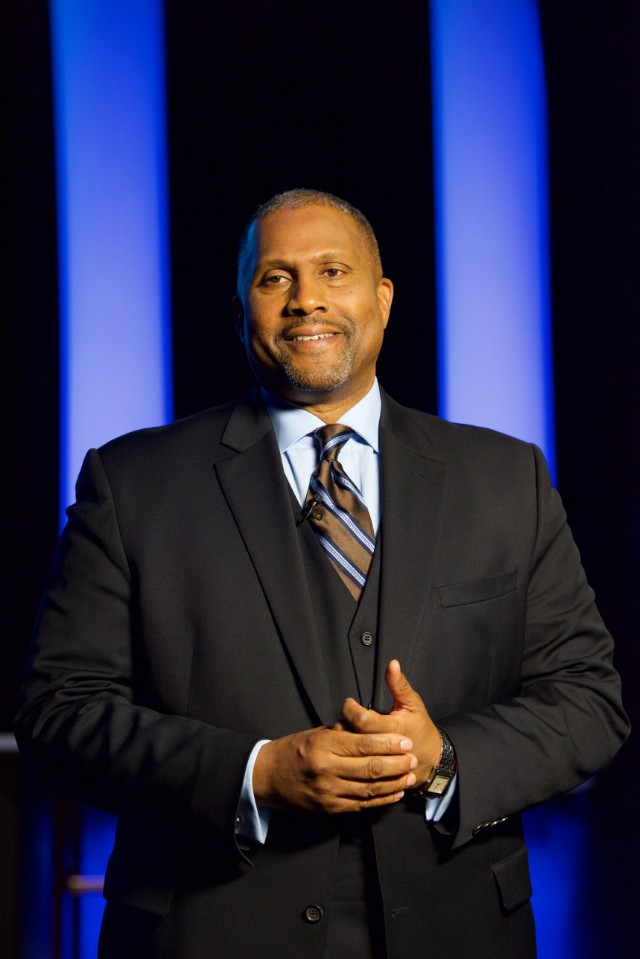 “PBS engaged an outside law firm to conduct an investigation immediately after learning of troubling allegations regarding Mr. Smiley. This investigation included interviews with witnesses as well as with Mr. Smiley. The inquiry uncovered multiple, credible allegations of conduct that is inconsistent with the values and standards of PBS, and the totality of this information led to today’s decision.”

Smiley, who served as host and producer on the show, allegedly was involved in sexual relationships with multiple members of his staff who claim he fostered a hostile work environment and engaged in verbal abuse, according to a report by Variety. Tavis Smiley first began airing on PBS in 2004.

Just last month, the public broadcaster also cut ties with Charlie Rose and canceled distribution of his eponymous shows, Charlie Rose and Charlie Rose The Week, after multiple accusations of sexual harassment against the host were made public by The Washington Post.

“PBS has terminated its relationship with Charlie Rose and cancelled distribution of his programs,” the organization said at the time. “PBS expects all the producers we work with to provide a workplace where people feel safe and are treated with dignity and respect.”