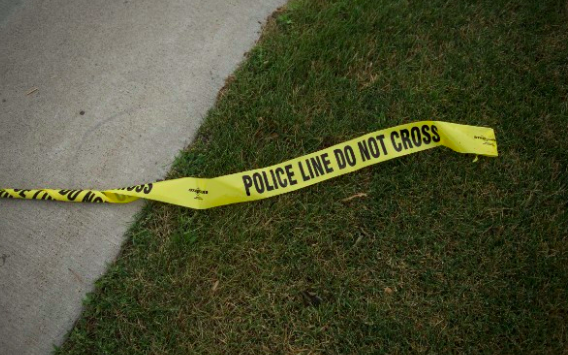 (TIML NEWS) A Brooklyn teen used her dying breath to identify the man who shot her because she refused his advances. Sixteen-year-old Shemel Mercurius, who was babysitting her 3-year-old cousin at the time, was found inside her East Flatbush apartment with multiple gunshot wounds on May 31, 2016.

On Monday (Dec. 11) Taariq Stephens, 25, appeared inside the Brooklyn Supreme Court and was charged with murder. According to the New York Daily News, NYPD responding officers kicked-down the door to find the dying teen. Sgt. Ryan Habermehl spoke in court and said he did his best to keep her alive while waiting nearly 20 minutes for EMS to arrive.

Officer Kyle Thomas Daly who was also on the scene said the teen was sitting on a toy car and bleeding heavily. “I put on gloves, took her off the car and laid her down and began rendering aid … she regained consciousness, gave me her name and date of birth,” Daly said.

Despite falling in and out of consciousness, Mercurius also named Stephens as the shooter and said after refusing to be his girlfriend he took lethal action. The teen and Stephens reportedly met at a daycare and exchanged numbers one week before the murder.