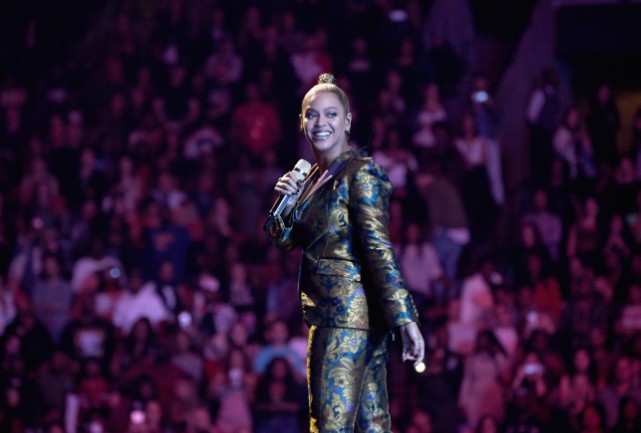 (TIML NEWS) When Destiny’s Child still churned out hit after hit, production planner Brittany Williams said the comparisons to Beyonce became a common part of her day. Now in the age of social media, the Detroit resident has found an even greater following.

In an interview with Daily Mail, Williams said hopeful fans have approached her at airports, random events, had a group of women chase down her car for a picture, and others just say that she resembles “a younger version” of the multi-platinum artist.

“I’ve also been chased, had pictures taken of me without my consent and pranks done without me knowing,” Williams said. “A group of women once chased me and my friend to our car and began singing ‘Single Ladies,’ beating my friend’s car with the heels of their shoes until we rolled down the window and took a picture with them.”

Like Queen Bey, Williams also has Southern roots and is a singer/dancer. “We’re simply blessed to have a woman with such grace, humility, loyalty, talent and work ethic to exist in our time,” she said of the Lemonade singer. “She’s the example of what men should seek, and girls should become.

Well 👋🏽hey there 👋🏽hey new followers! Stank ya lol. I know the Beyoncé comparisons brought you here; but hopefully, after scrolling a bit, my style, creativity, poems, quotes, visions and my love for people will interest you to visit a little longer 😘 -B #nofilter #BB #80k