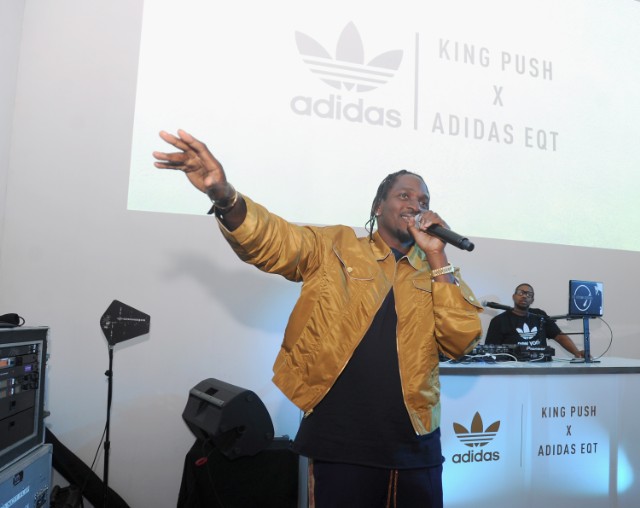 (TIML SAUCE) G.O.O.D Music’s president and unstoppable rapper, Pusha T, has returned with his latest installment – or fourth to be exact – with Adidas. The EQT Support Ultra PK, affectionately known as the “Bodega Babies,” pays tribute to that special store on the corner that almost everyone from or who currently live in New York City can relate to; the local bodega. 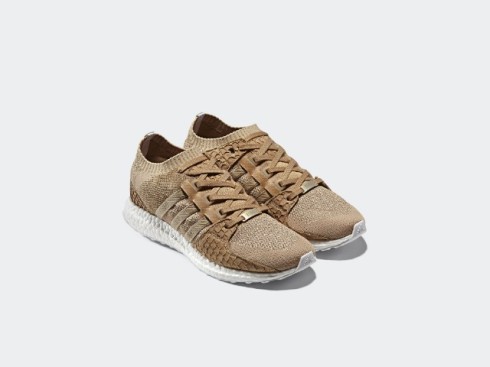 The shoe was designed and colored in different shades of brown to remind you of the paper bags that are used to hold your bacon, egg, and cheese sandwich, or to conceal your alcoholic beverages. The different variations of brown aren’t the only distinguishable characteristics of the shoe. It’ll also feature a prime knit and mesh upper with fish scale accents on the sides to give off a reflective detailing. Pusha T’s branding in the words of “King and Push” are also stitched on the lace locks and insoles of the shoe.

To keep things interesting and to further allow people into the world of everyday New Yorkers, Pusha T and Adidas also released a short film that showcases the importance of the bodegas that fill the city while teasing viewers with his new music.