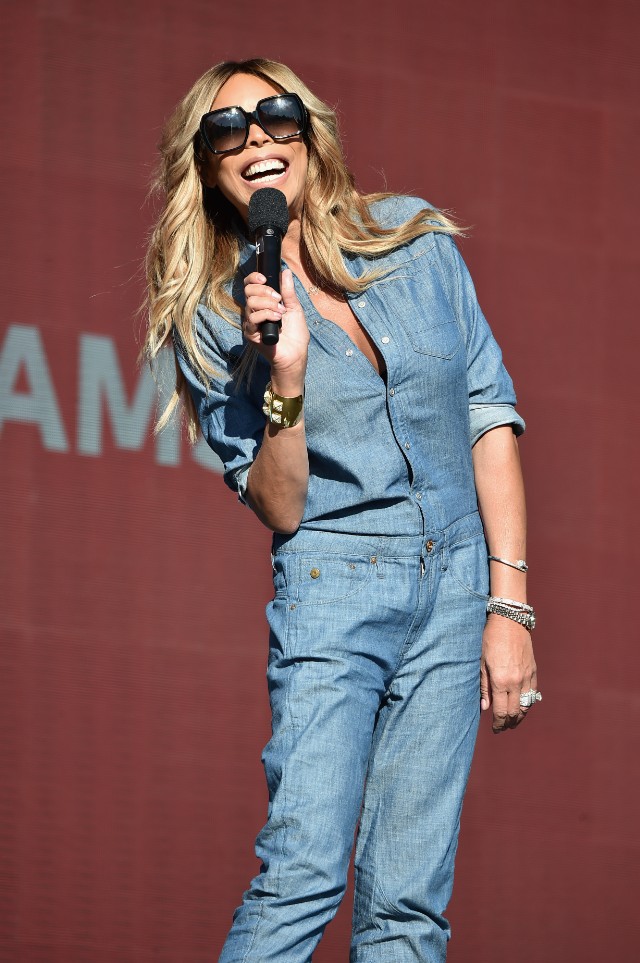 Before announcing a segment about Halloween costumes called “How You Booin’?” on Tuesday’s show (Oct. 31), the New Jersey native pauses, visibly begins to shake and falls to the ground. Her crew rushed to her side as the show abruptly went to commercial.

Williams came back after the break sitting in a chair to applause from the crowd. She told audience members that she was fine, and she overheated in her costume. She is dressed as the Statue of Liberty.

“That was not a stunt,” she said. “I overheated in my costume I did pass out. But you know what, I’m a champ and I’m back.”

Sending out well wishes to Wendy.