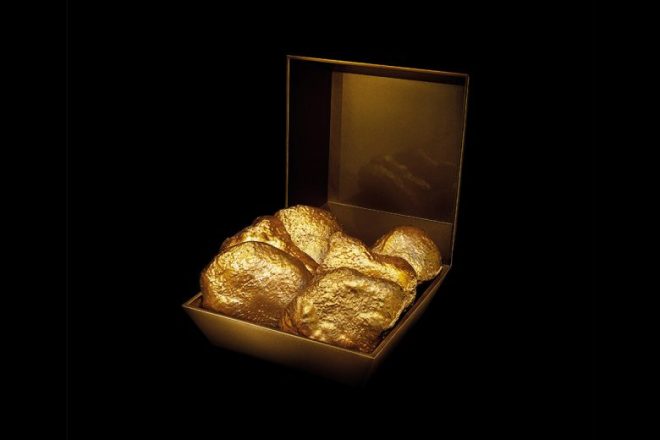 (TIML FOODS) After Burger King trolled McDonald’s at the IT premiere in Germany, McD’s strikes back with a unique campaign in Hong Kong.

To give it a try, customers can unlock access to four online games with the purchase of a box of normal McNuggets. After completing missions and virtually collecting four dipping sauces, you will ultimately unlock the safe that holds the golden prize.

If you don’t win the 24-karat nuggets, there’s many other prizes as well, including a year of free Chicken McNuggets.

You check check out the promo video below for more info