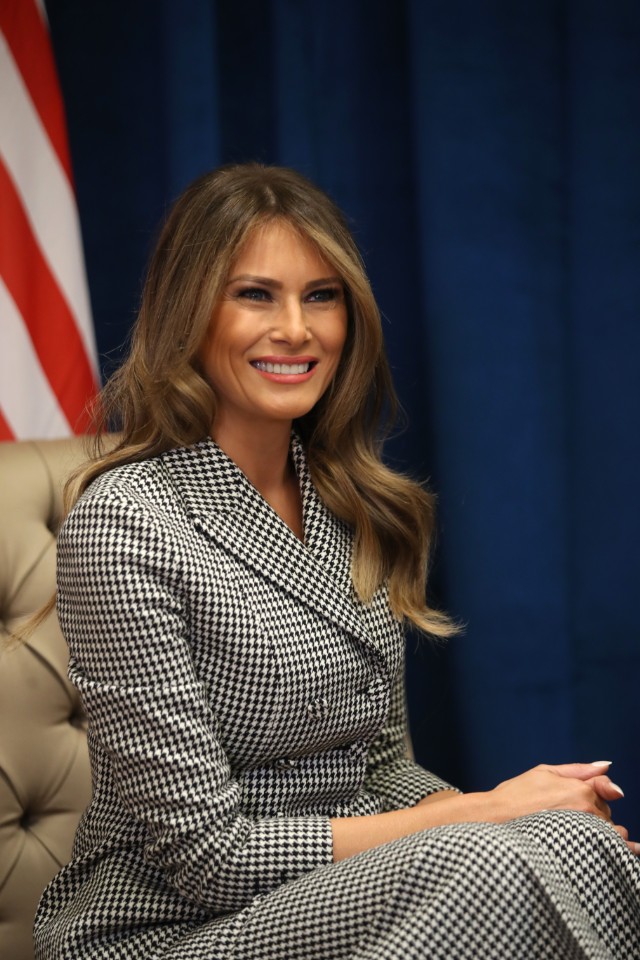 (TIML TEA)  Melania Trump’s gift of Dr. Suess’s classic children’s book Oh, The Places You’ll Go! was rejected by a librarian who deemed the book is filled with “racist propaganda.”

“[Oh, The Places You’ll Go!] is steeped in racist propaganda, caricatures, and harmful stereotypes,” wrote Liz Phipps Soeiro in a letter to Trump, who sent over several books to the Massachusetts elementary school that Soeiro works at, in recognition of “National Read A Book Day.” Mrs. Trump reportedly read the book “all the time” to her son Barron when he was younger.

Soeiro says that the selection of Dr. Suess books was a “cliche” choice by the First Lady, and that she has access to several, more acceptable choices.

“Open one of his books (If I Ran a Zoo or And to Think That I Saw It On Mulberry Street, for example), and you’ll see the racist mockery in his art. Grace Hwang Lynch’s School Library Journal article, ‘Is the Cat in the Hat Racist? Read Across America Shifts Away from Dr. Seuss and Toward Diverse Books,’ reports on Katie Ishizuka’s work analyzing the minstrel characteristics and trope nature of Seuss’s characters.”

“Scholar Philip Nel’s new book, Was the Cat in the Hat Black? The Hidden Racism of Children’s Literature, and the Need for Diverse Books, further explores and shines a spotlight on the systemic racism and oppression in education and literature,” she continues.

Soeiro closed her note giving the First Couple recommendations to ten other books that could “offer [them] a window into the lives of the many children affected by the policies of [her] husband’s administration.”