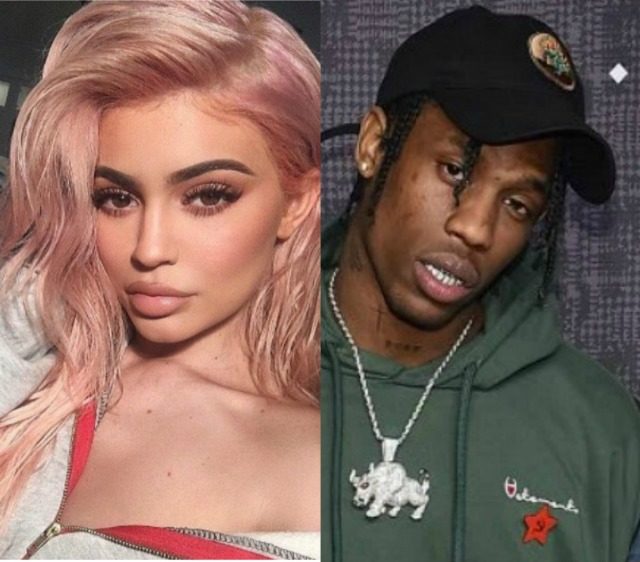 (TIML NEWS) Tastemaker and entrepreneur Kylie Jenner is pregnant, with rapper Travi$ Scott the expecting father, according to reports.

TMZ published an exclusive on Friday (Sept. 22) revealing that they had learned that Jenner, daughter to Caitlyn and Kris Jenner, had begun telling friends earlier this month of her pregnancy. Their sources also said that Scott had recently begun to inform friends that the couple were expecting. (The website also mentioned unverified reports that the gender of the baby is female.) People later confirmed the report of Jenner’s pregnancy, also noting she is due in February — just one month after her sister Kim Kardashian is due with husband Kanye West.

Jenner and Scott became an item earlier this year, with the young cosmetics icon and the best-selling MC spotted holding hands at the Coachella festival in Indio, California, in April, and then sitting together courtside at a Houston Rockets playoff home game later that month. In June, the couple got matching butterfly tattoos on their ankles. Sound off below!!!