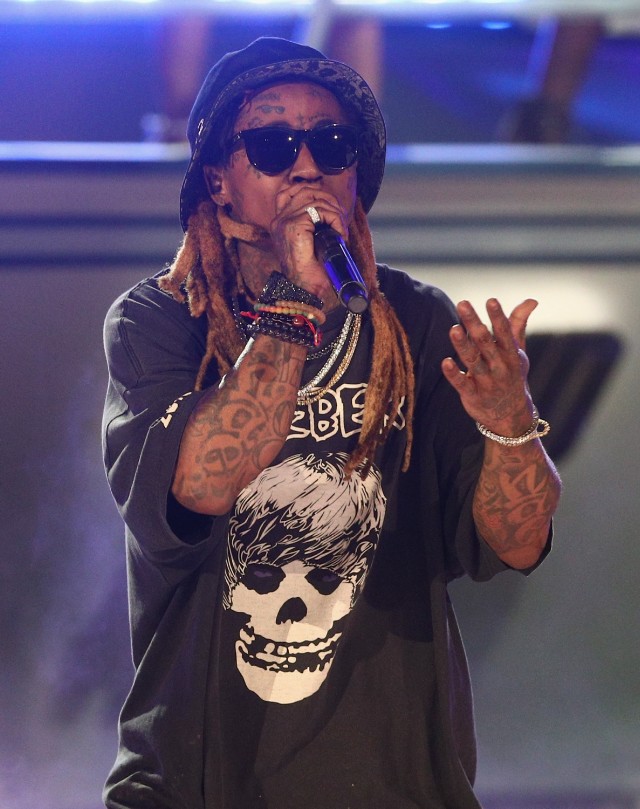 (TIML NEWS) It’s been a few days since Lil Wayne’s health issues were at the forefront of the news cycle, after reports of him suffering multiple seizures and subsequently canceling a show in Vegas made the rounds.

His daughter Reginae Carter wrote on Twitter that her father is doing “fine” after being hospitalized over the weekend. She also followed up in a second tweet that people shouldn’t “believe everything [they] hear.”

My dad is doing fine everyone ! Thanks for the concerns😘😘 you guys are amazing 😇

TMZ reported that the rapper, who suffers from epilepsy, was taken to Northwestern Memorial Hospital in Chicago on Sunday after suffering several fits. T.I. took his place during his previously scheduled performance at Drais Nightclub in Las Vegas.

Lil Wayne was hospitalized in 2016 after suffering what were described with “minor” seizures before a performance at the E3 Expo in Los Angeles. In 2013, he suffered seizures that were so severe, that he had to recover in an intensive care unit.