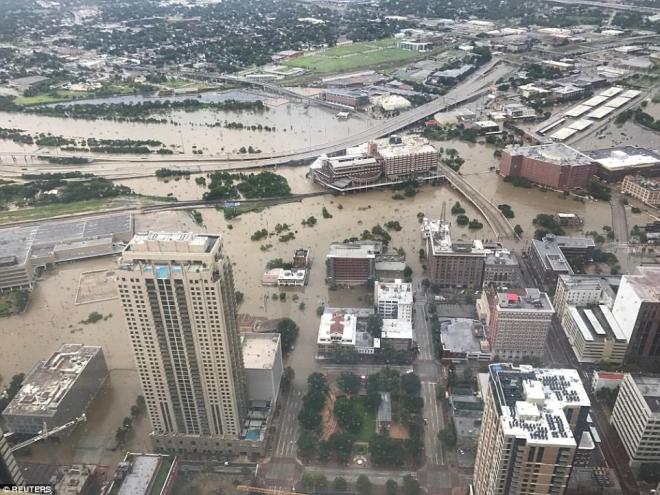 (TIML NEWS) As the music industry, Hollywood, and the rest of the nation continue to spring into action for the residents of Houston, Texas, Trae Tha Truth reportedly rushed to join local rescue efforts in the center of the natural disaster. The Houston recording artist has reportedly joined a group of volunteers who are boating across the flooded city in order to recover and transport residents to safe grounds, FOX 26 reports.

Trae reportedly was one of many Houstonians who was forced to evacuate his home on Tuesday (Aug. 29). But after he was rescued, Trae decided to help others in need.  “I felt helpless yesterday when I had to be rescued, so I know that feeling,” he told a reporter while wading in the water.

While the rapper and his team have been able to recover a number of residents in the area, he says there is a lot more to be done. A number of celebrities, including Beyonce, Chris Brown, Kevin Hart, and  T.I. have donated tremendous amounts of money to help fund rescue relief. But Trae says they need supplies. “It’s a lot of people that need supplies. Anybody who have boats, big or small, shelters are needed,” he said.

Even so, he says the people of Houston is in good spirits and is working as  a team to rescue every single person. “At the end of the day, it’s unity in Houston, everybody trying to come together and do what we can,” he added.