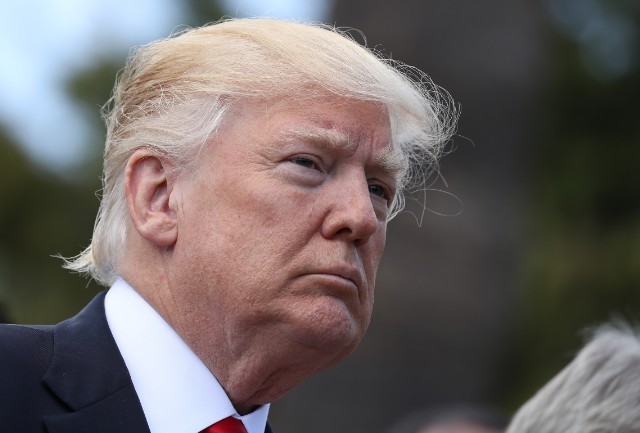 (TIML NEWS) So…. this guy Donald Trump has depleted the 2017 Secret Service budget to pay agents. Secret Service Director Randolph Alles spoke exclusively with USA Today and said due to Trump’s frequent weekend travel, along with needing to protect his large family the federal law enforcement agency has run out of coins.

The budget put in place was supposed to carry the agency until the end of 2017, however due to Trump’s extravagant lifestyle, the First Family has blown through a budget allocated for 1,000 members of the Secret Service.

Alles says the Secret Service spent about $60,000 alone renting golf carts on Trump’s New Jersey and Florida courses just to ensure his safety. Trump’s presidency has required 42 people be protected, including 18 members of his family. Compared to former President Barack Obama, the Secret Service was responsible for protecting 31 people with a budget lasting both his terms.

Trump’s family has also exhausted the agency’s resources due to their constant travel and vacation. Alles says Trump has traveled to one of his properties nearly every weekend since becoming president. Each of Trump’s weekend getaways cost about $3 million.

Alles says he’s hoping lawmakers will increase the salary of the agents and overall overtime required for the job. Currently members of the Secret Service make $160,000, Alles hopes their salary will be bumped up to about $187,00.