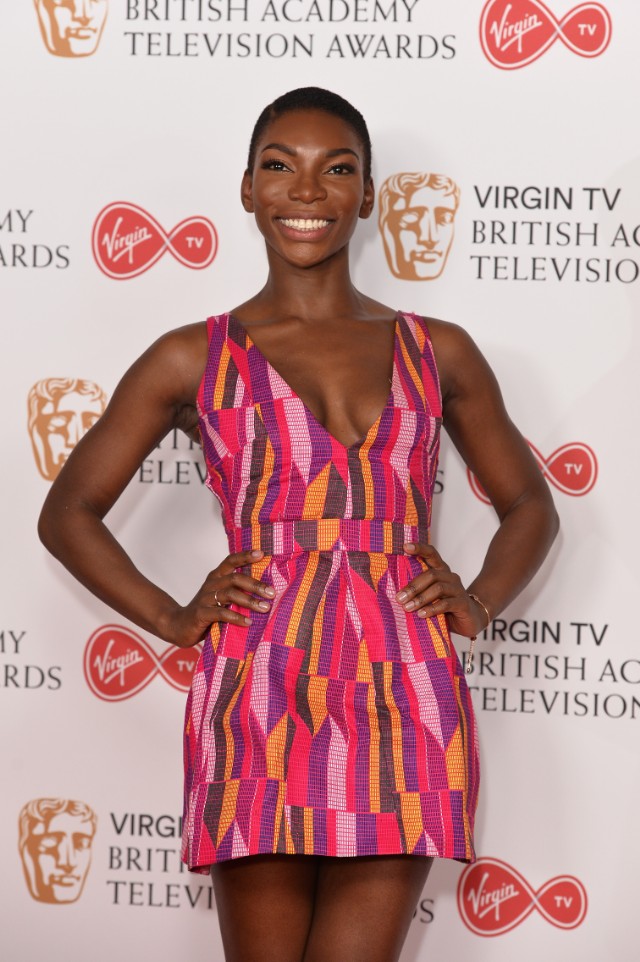 (TIML NEWS) I can’t lie.. i really like this show so to find out that Michaela Coel, the creator, writer and star of the U.K. and Netflix television series Chewing Gum, said that there are currently no plans for developing and writing the show’s third season.

“Michaela is not currently writing a third series of Chewing Gum as she is focusing on some other projects,” a rep for the Been So Long actress revealed, “but is not closing the door to the possibility in the future.”

Coel took to her Twitter to confirm the news herself, writing “Thank you to all of you. Chewing Gum has been amazing but it’s only the beginning…more stories to tell, & my latter will be greater.”

Thank you to all of you. Chewing Gum has been amazing but it's only the beginning, 🤓, more stories to tell, & my latter will be greater. 🙏🏾

Chewing Gum follows Coel as Tracey Gordon, a young woman eager to explore the world outside of her sheltered, Christian upbringing, despite being unfamiliar with how the real world operates. Coel won two BAFTA Awards for Chewing Gum- one for starring in the show and one for writing it.