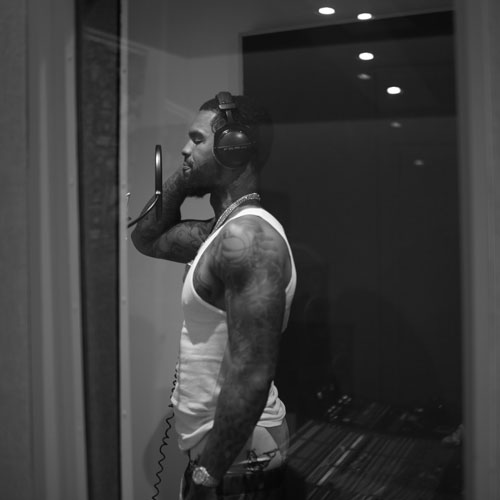 Dave is calling said major label debut, Paranoia: A True Story, and EP, but it is an “EP” in the sense that K. Dot called his eponymously-titled debut EP an “EP:” instead of small amount of tracks, Dave’s project clocks in at about 13 songs. 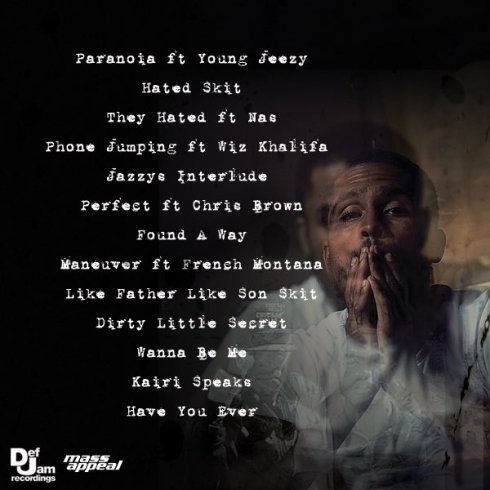